World Series
The Art of War

'Hit the target without aiming', the Japanese archer said. Armed with camera and film I tried to put his advice into practice. Photographing with an empty mind wasn't too difficult in Japan. I had no choice but to leave behind all common concepts and accept that even then it would be difficult to understand anything about this country.

However, it was not my first encounter with the spirit of Japan. Before making a final move to the Chinese martial arts I practiced the Kyokushinkai Karate for years. Photographing the art of Budo became a goal in itself during this trip and I was impressed to see how modern Japan still continues the tradition.

From Tokyo to Nagasaki passing cities with imaginative names like Matsumoto, Takayama, Kanazawa, Kyoto, Matsuyama, Okayama, Kumamoto, Nagasaki and Hiroshima. The Shinkansen (the famous bullet train) was not only a great way to travel, it also explained a lot about the Japanese mindset. In 2003, for example, the Shinkansen's average arrival time was within six seconds of the scheduled time. The delay is measured in seconds per year! So that explains why that teaceremony took so long. 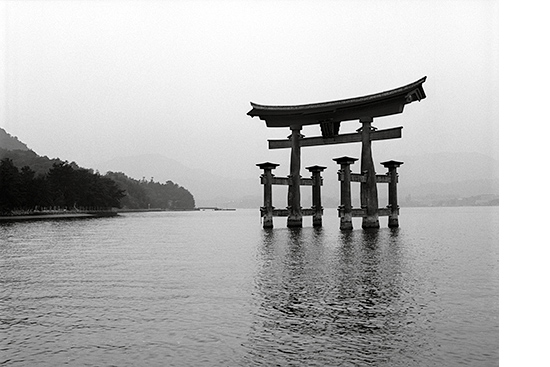 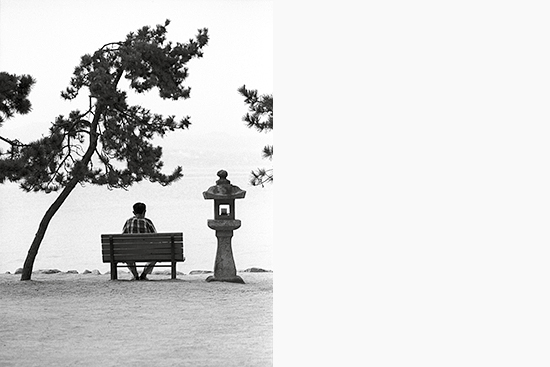 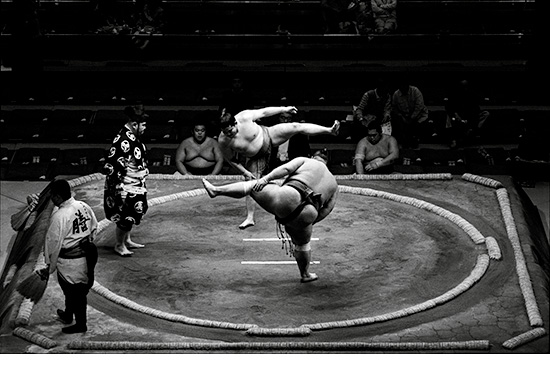 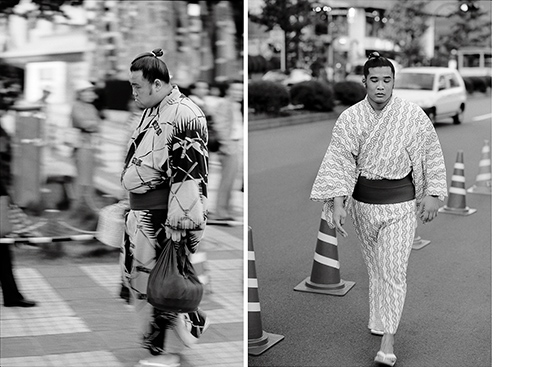 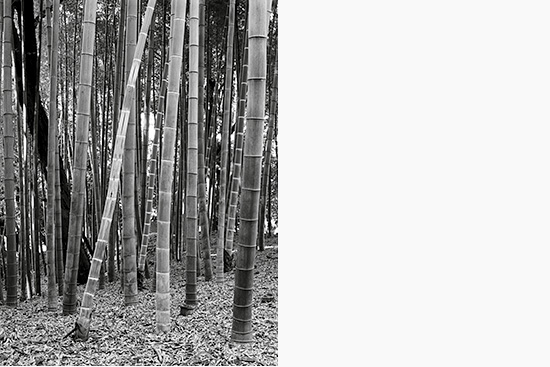 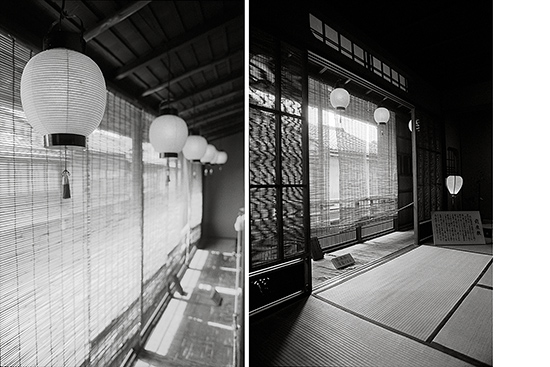 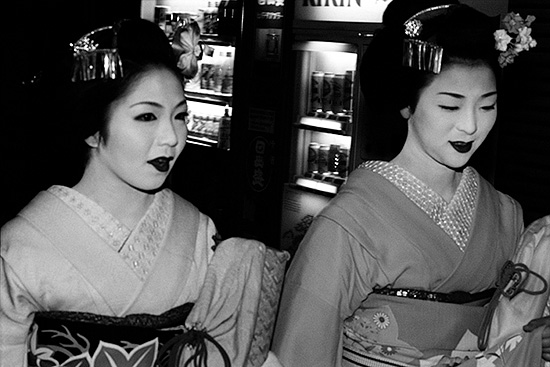 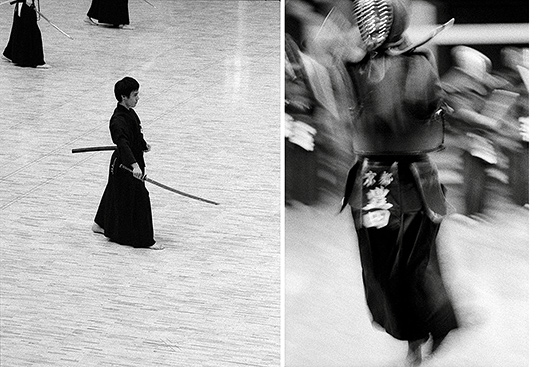 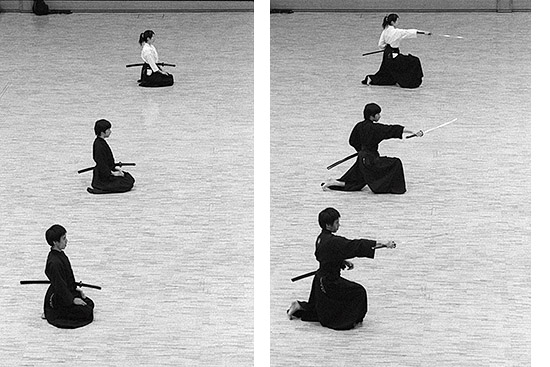 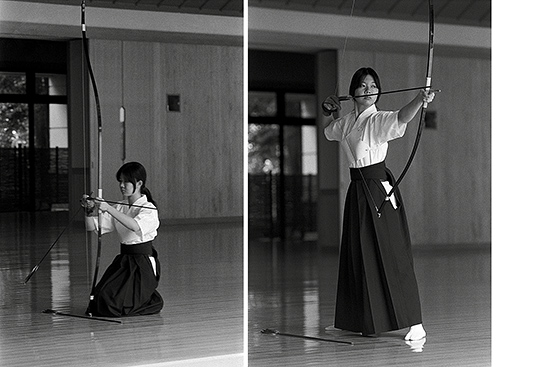 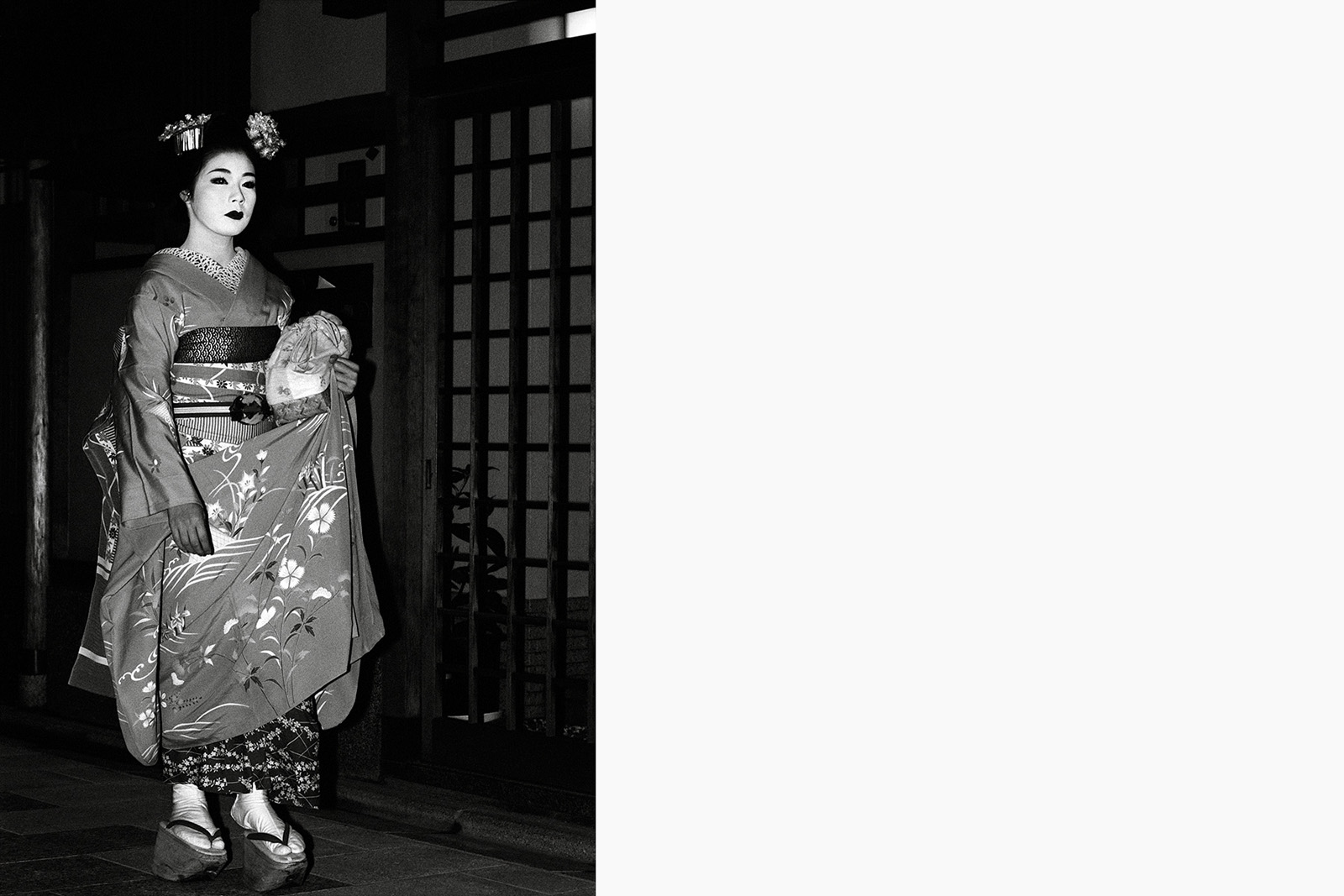 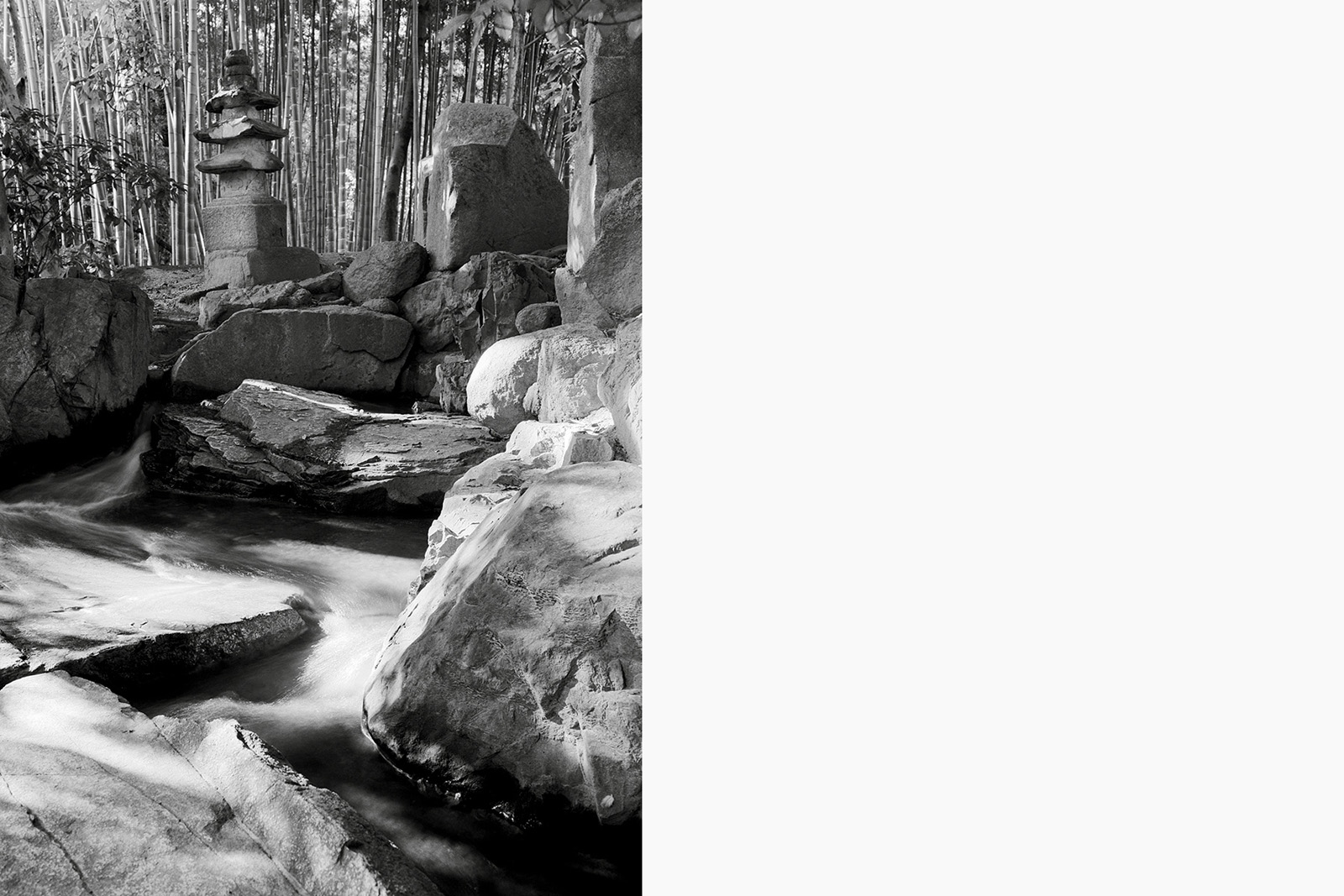 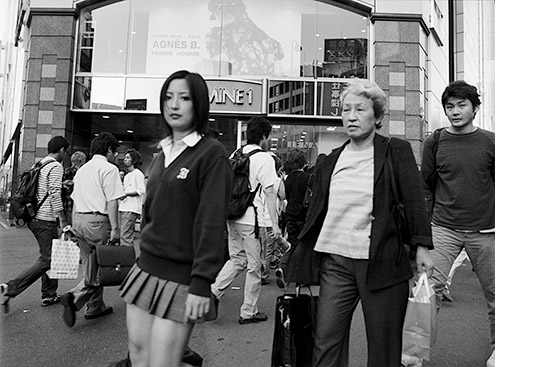 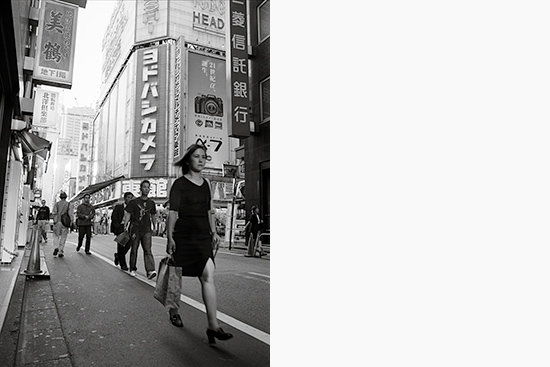 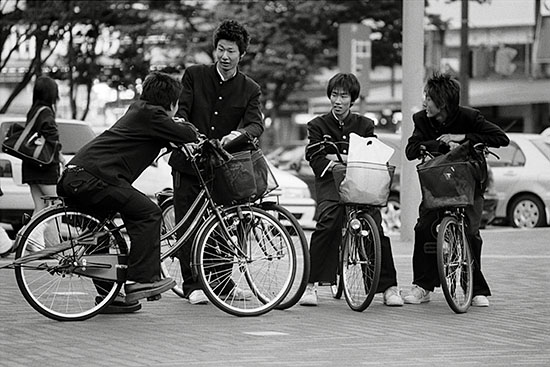 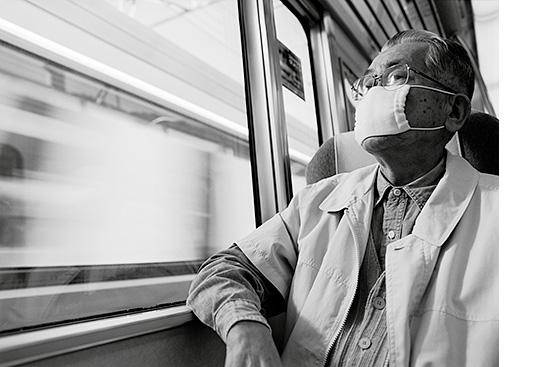 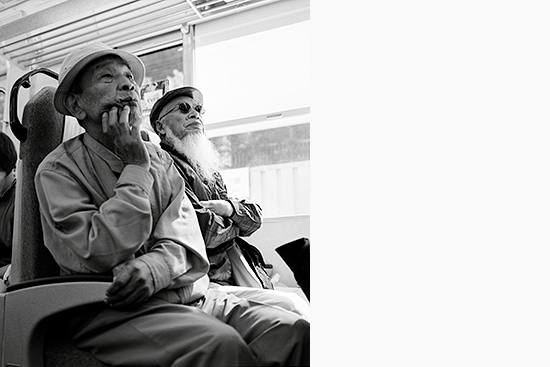 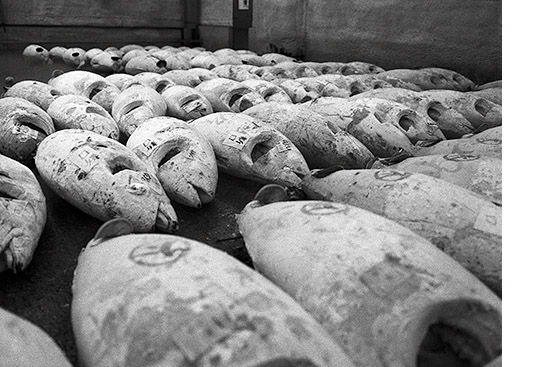 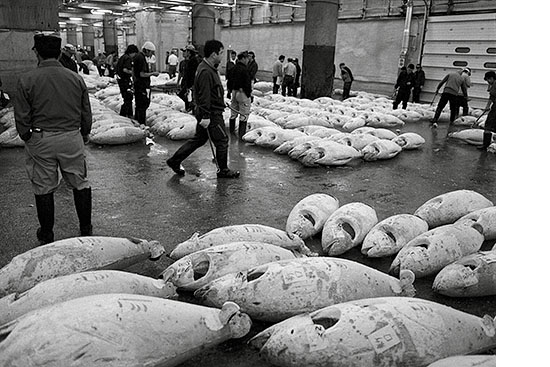 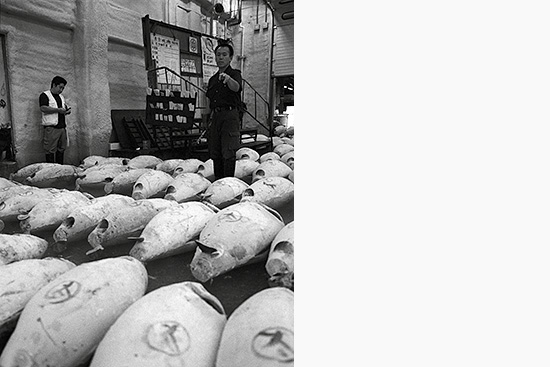 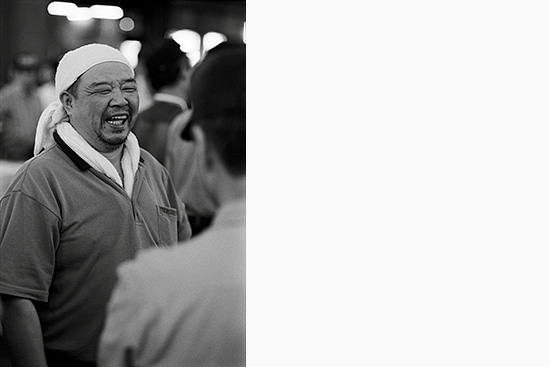 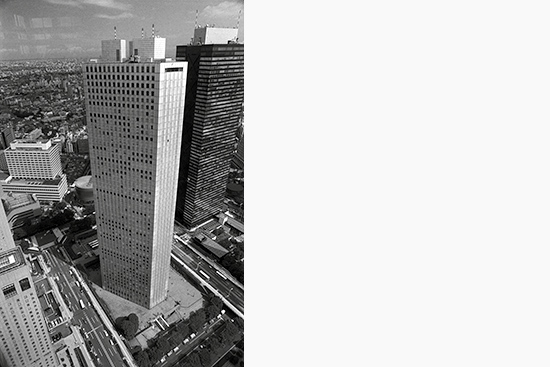 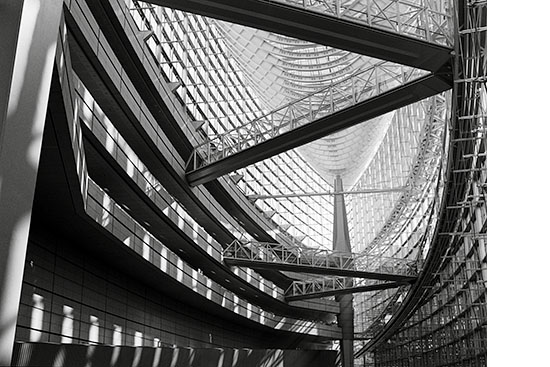