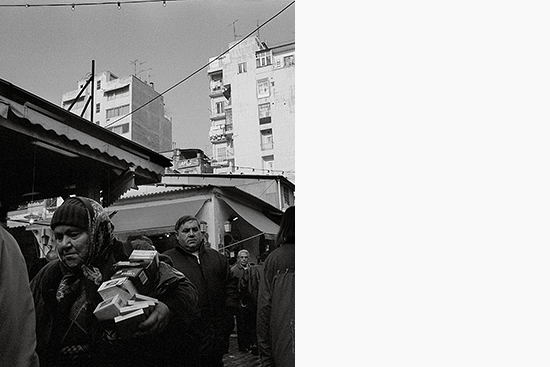 My first explorations in Thessaloniki (Kapani market) with my Pentax ME Super and TMax400 film (portfolio-thessaloniki). 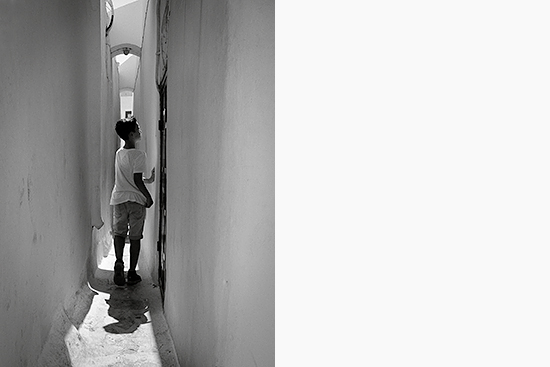 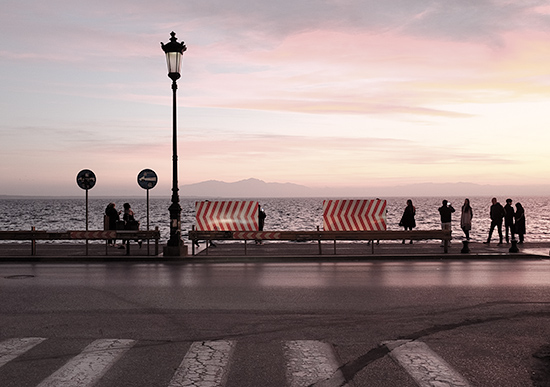 Fifteen minutes before sunset the sky is on fire (portfolio-thessaloniki). 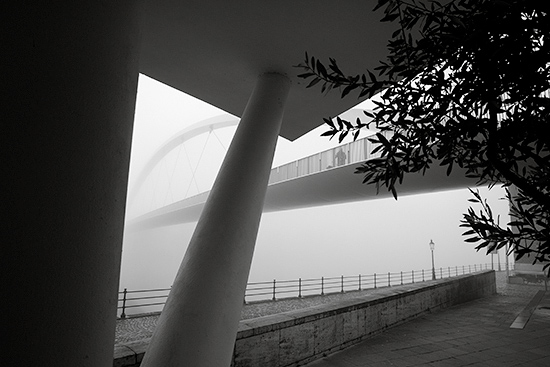 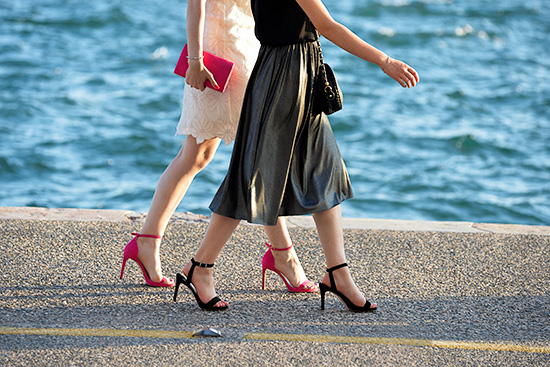 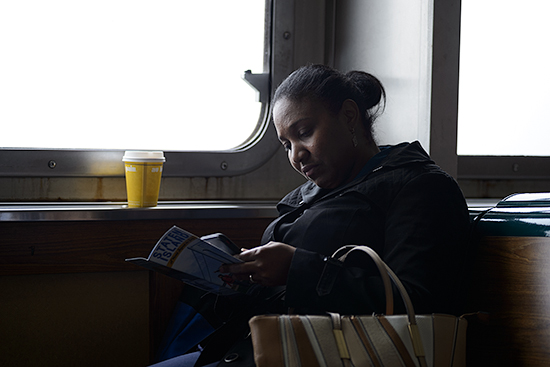 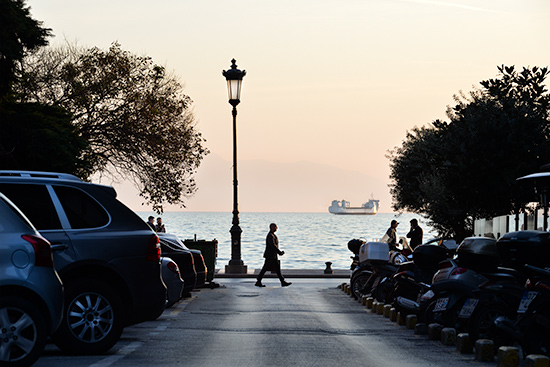 The bay of Thermaikos with Mount Olympus in the background (portfolio-thessaloniki).

The merchants of the Agiou Mina arcade left a long time ago. Once it was a vibrant commercial center, but that has since been moved to the modern city center. The gate is often closed but today I was lucky. I went inside and walked through the empty corridors, waiting for something to happen. Just when I found the right spot, the man with the briefcase came in, said something about the art of photography and disappeared into the darkness. A moment later an elderly man walked in, opened the shutter of what appeared to be his former store and took place on a chair in front of it. Almost every time when I walk by, he is sitting alone in the empty gallery, as a restless spirit waiting for customers from a distant past (portfolio-thessaloniki). 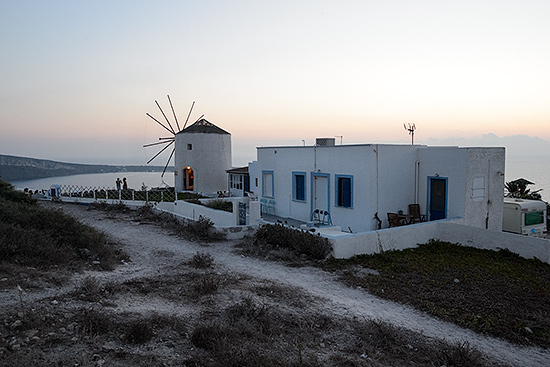 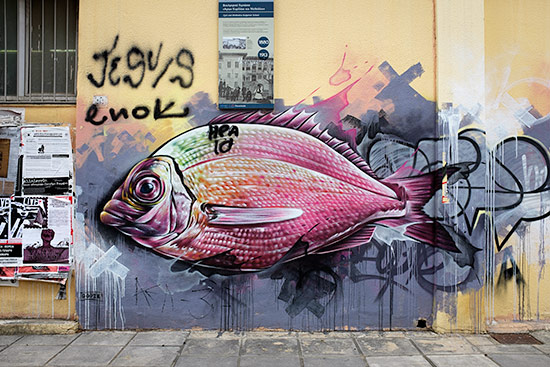 The city is full of graffiti, much to the annoyance of many citizens. This 'Tsipoura' or 'Sea Bream' however is probably an exception to the rule. 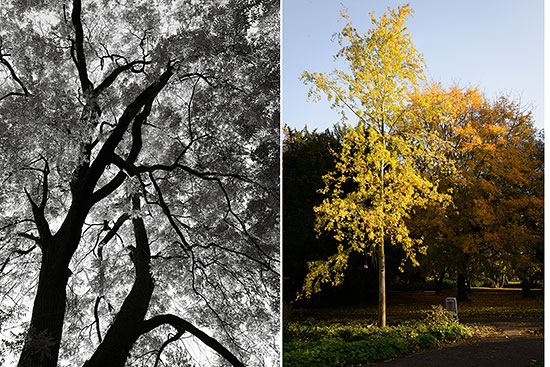 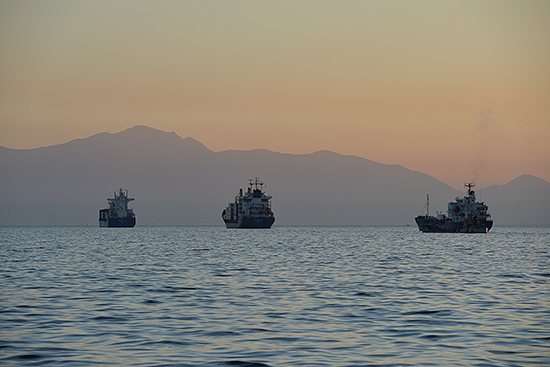 The Port of Thessaloniki functions as a major gateway for the Balkan hinterland and southeastern Europe. Ships leave for new destinations on a warm late summer evening in October. 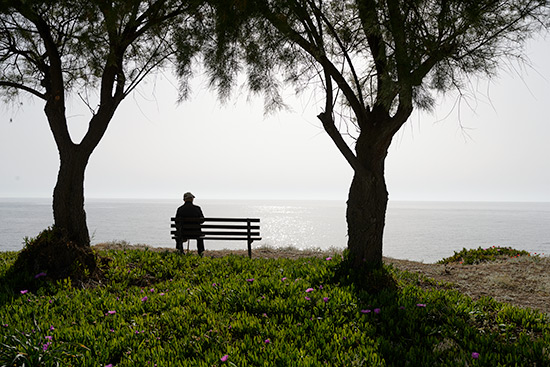 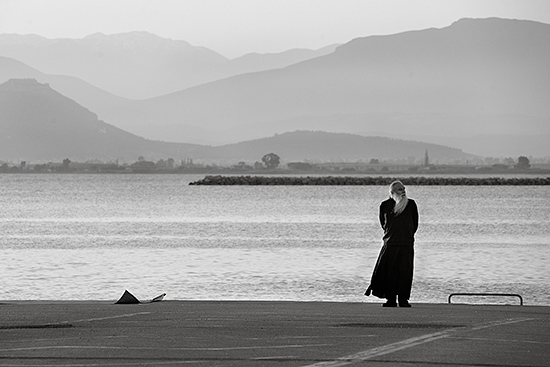 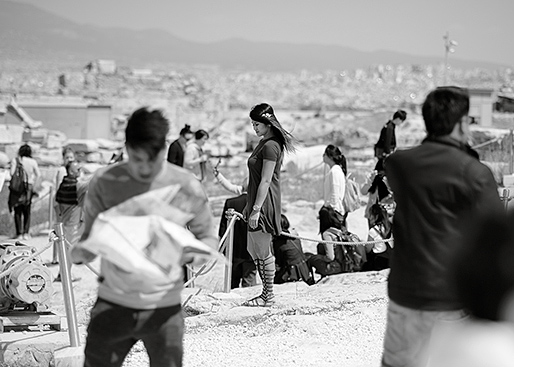 My focus was initially on the man in the foreground who, totally frustrated, delivered a fight with the strong wind and a tourist map. What a contrast with the goddess in the background who went peacefully back in time as the reincarnation of Pallas Athene herself (portfolio-world series). 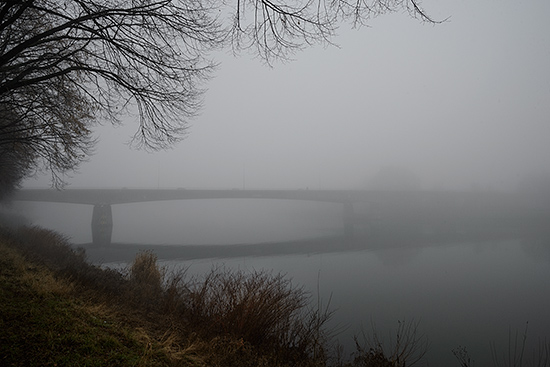 Bridge over the Maas on a foggy day in Maastricht (portfolio-local). 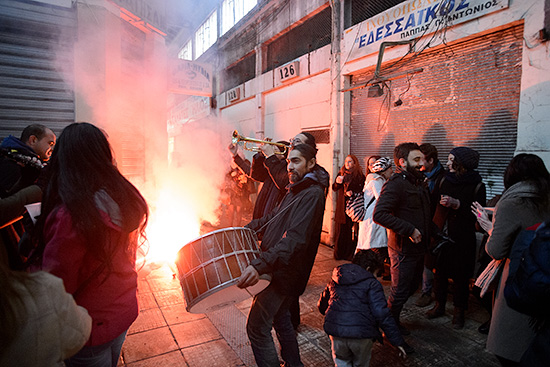 At New Year's Eve it's partytime in the Modiano market (portfolio-thessaloniki). 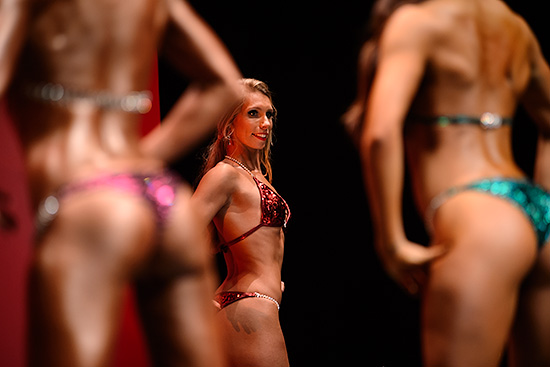 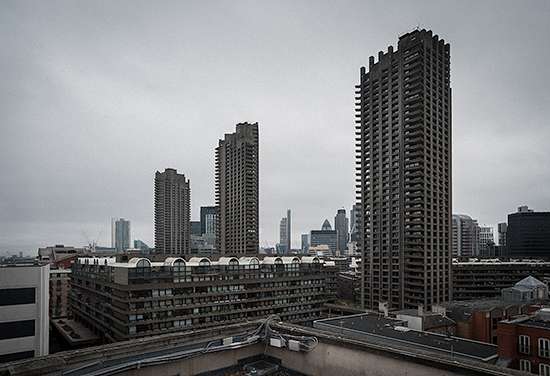 View on the Barbican Towers, City of London. 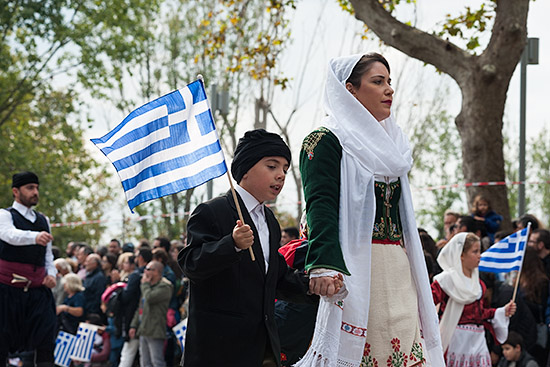 On 'Ochi Day' (October 28th) the Greek commemorate that general Ioannis Metaxas in 1940 rejected the ultimatum set by Benito Mussolini to grant the Italian army access to Greek territory. And that should be celebrated, whether there's a crisis or not! More photo's: (portfolio-thessaloniki). 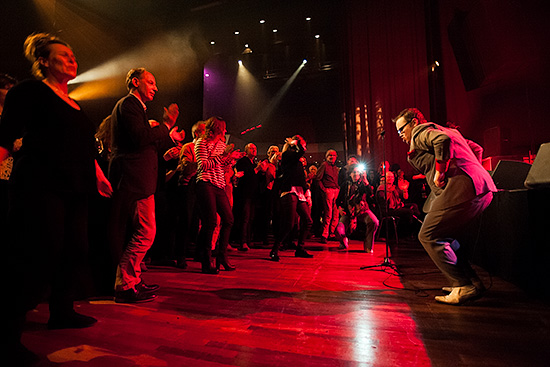 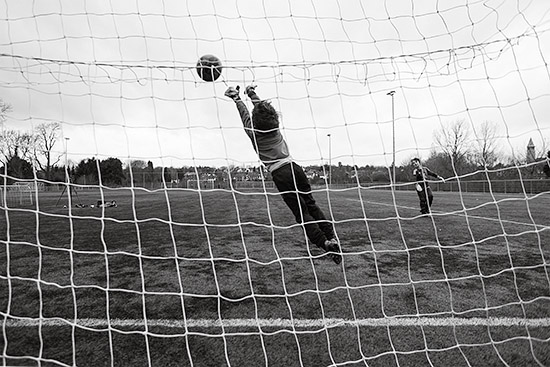 The first day of the winter break and we are already back on the field. 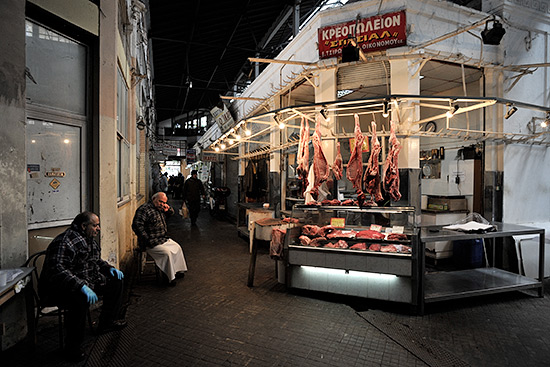 The butcher brothers waiting for customers at the Modiano Market, ready for New Year's Eve (portfolio-thessaloniki). 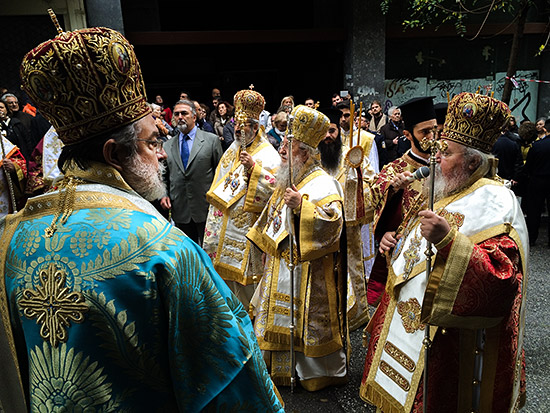 In one way or another I always end up in one or another parade in Thessaloniki. This time these Greek-Orthodox priests pulled out all the stops to celebrate the acquisition of two new icons. 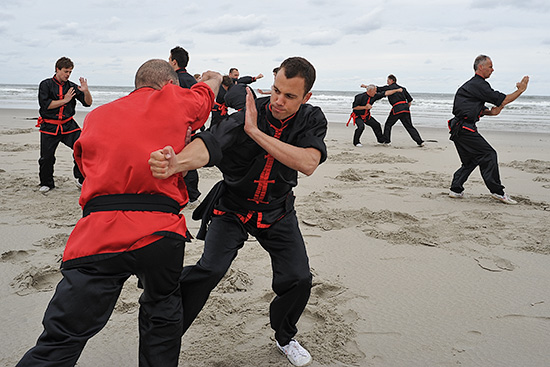 Members of Kungfu Wushu Maastricht during an advanced trainingweekend on Terschelling (portfolio-the art of war).